The most decorated U.S. soldier of World War II, Audie Murphy returned home a hero and became an actor.

Audie Leon Murphy (20 June 1925 – 28 May 1971) was an American soldier, actor, songwriter, and rancher. He was one of the most decorated American combat soldiers of World War II. He received every military combat award for valor available from the U.S. Army, as well as French and Belgian awards for heroism. Murphy received the Medal of Honor for valor that he demonstrated at the age of 19 for single-handedly holding off a company of German soldiers for an hour at the Colmar Pocket in France in January 1945, then leading a successful counterattack while wounded and out of ammunition.

Murphy was born into a large family of sharecroppers in Hunt County, Texas. His father abandoned them, and his mother died when he was a teenager. Murphy left school in fifth grade to pick cotton and find other work to help support his family; his skill with a hunting rifle helped feed his family.

After the attack on Pearl Harbor in 1941, Murphy’s older sister helped him to falsify documentation about his birthdate in order to meet the minimum-age requirement for enlisting in the military.

Turned down initially for being underweight by the Army, Navy and the Marine Corps, he eventually was able to enlist in the Army. He first saw action in the 1943 Allied invasion of Sicily; then in 1944 he participated in the Battle of Anzio, the liberation of Rome, and the invasion of southern France. Murphy fought at Montélimar and led his men on a successful assault at L’Omet quarry near Cleurie in north-eastern France in October.

After the war, Murphy embarked on a 21-year acting career. He played himself in the 1955 autobiographical film To Hell and Back, based on his 1949 memoirs of the same name, but most of his roles were in westerns. He made guest appearances on celebrity television shows and starred in the series Whispering Smith.

Murphy was a fairly accomplished songwriter. He bred quarter horses in California and Arizona, and became a regular participant in horse racing.

Murphy died in a plane crash in Virginia in 1971, which was shortly before his 46th birthday. He was interred with military honors at Arlington National Cemetery, where his grave is one of the most visited.

For more information on Audie Murphy visit wikipedia.org or audiemurphy.com.. 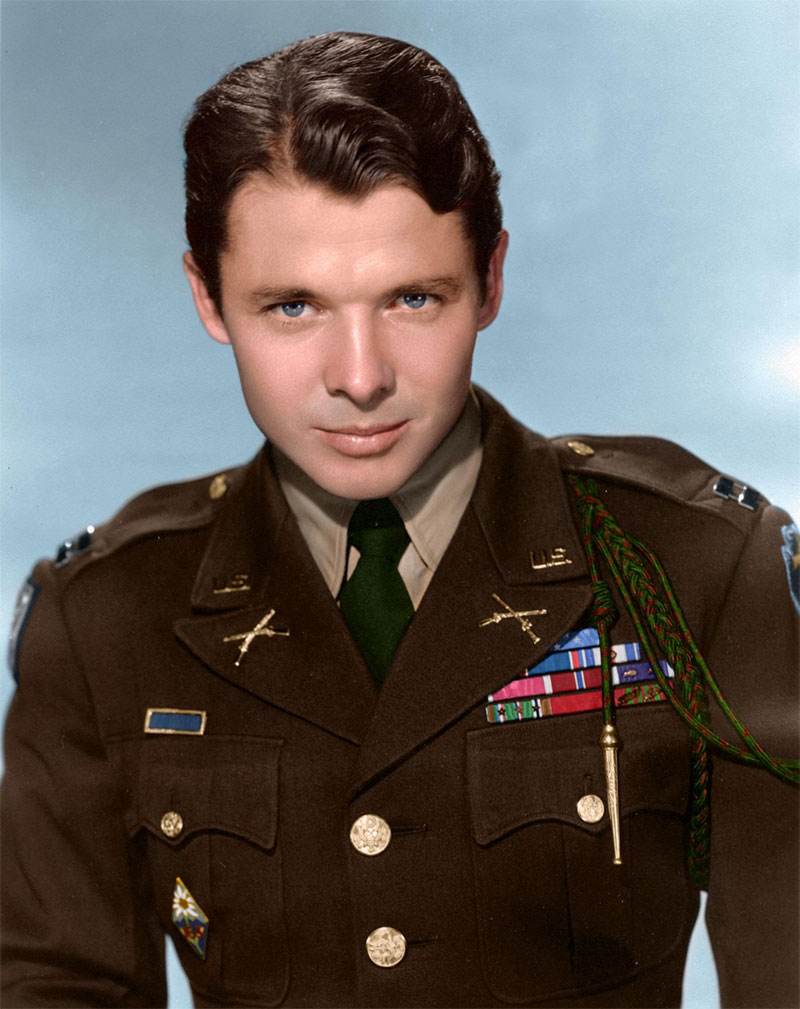 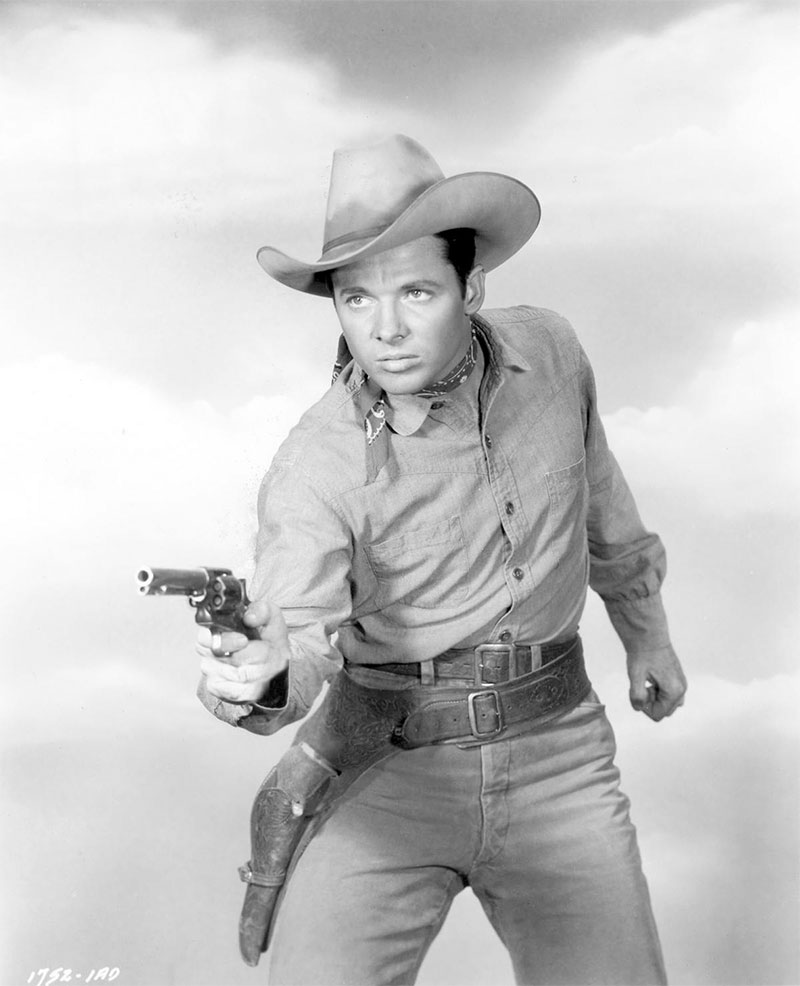 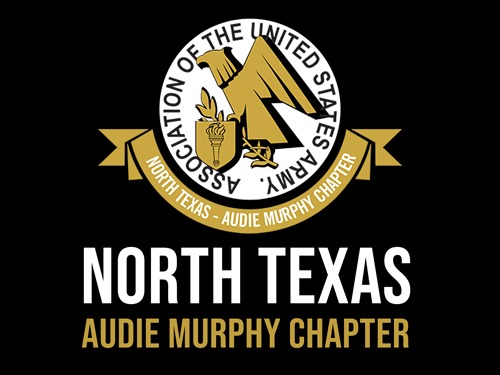